What is the Start your own Business tax relief?

Budget 2014 announced a new 2 year income tax relief for long term unemployed people starting out in business. Often these schemes sound great until the detail is published but this one seems to be pretty straightforward and Revenue have given guidance on how it will operate in their eBrief 03/14.

People classified as long-term unemployed, so 12 months or more receiving most social welfare payments who start a new business between October 2013 and end of December 2016. Generally speaking any state training courses or other schemes will be taken into consideration to make up the 12 months.

Of course! Firstly it doesn’t work if you set up a company, you must be self employed. Secondly it has to be a new business and not purchased or otherwise acquired. It should also be noted that the exemption only applies to profits from the trade and not to other income. Finally it does not extend to PRSI and USC which are effectively also taxes on income.

How do I apply?

No pre-approval required here. There is a section in the tax return where the relevant detail is entered. Self Employed people are required to complete their tax return every October for the previous calendar year.

How much is it worth?

The relief is capped at profits of €40k per annum. So if this was fully taxed for a single person on normal credits and cut-off points it would be worth just less than €8k per annum. The relief is given over 2 years (which may run into 3 tax years depending on start dates) so therefore the maximum relief available is about €15700. In reality it will be worth far less to the average recipient.

In our opinion any labour market activation scheme is to be welcomed but whether this scheme will actually encourage a lot of people to take the plunge and start a business is unclear.  Given the fact that the person is unemployed for at least 12 months it will be a major step change to earn a decent profit in a new business and in reality it is often PRSI and USC that are the main taxes for self employed people in the early years. Also for some people setting up a company just makes better sense. However on balance if it is combined with training and other social welfare supports it may well improve the lives of some of the many thousands of people who are unemployed. 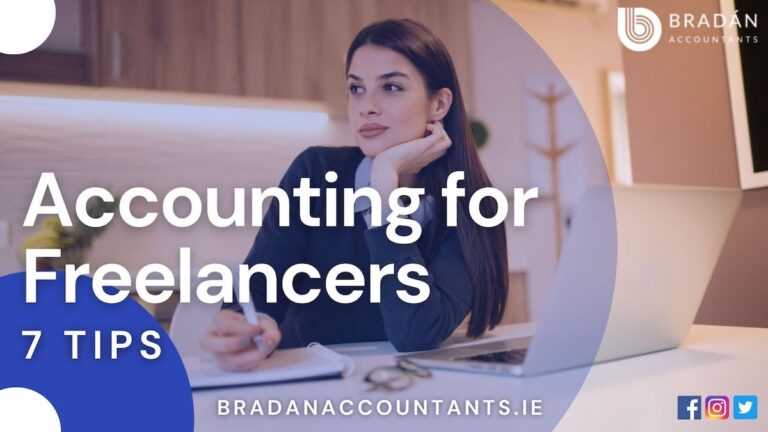 As a freelancer, you probably enjoy a lot of the benefits of working on your own terms and at a pace that suits you. One area that can often cause an issue for freelancers is their accounting and managing cash flow. In this post, I want to give you some advice and tips which will make your life easier and ensure you have more money available when you need it. 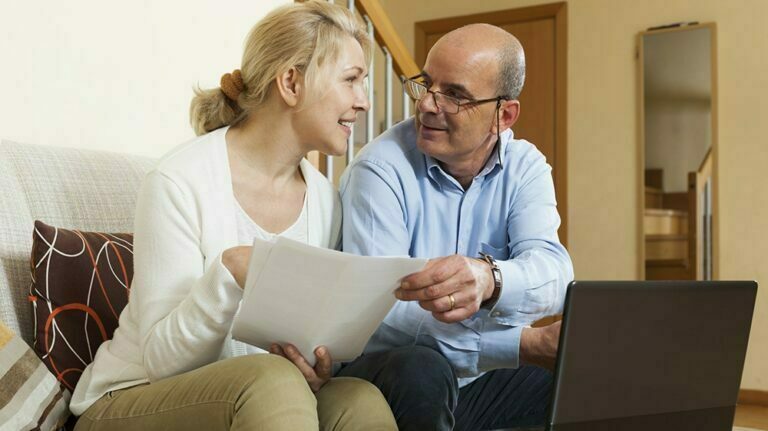 Tax Advantages: Pensions are a very tax-efficient way of saving When you contribute to a company pension scheme, the net cost or the ‘real’ cost to you isn’t as high as you would initially think. The Government provides generous tax relief at your highest tax rate to encourage pension saving. In other words if your… 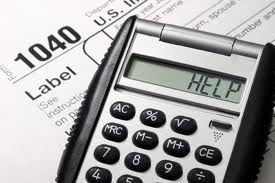 www.bradanconsulting.ie The P35 deadline is creeping up on us fast, the date for returning your annual P35 return on time for the year ended 31st December 2011 is the 15th February 2012. However for those of you who wish to file their return online using Revenue Online Service (ROS), the deadline is extended to 23rd… 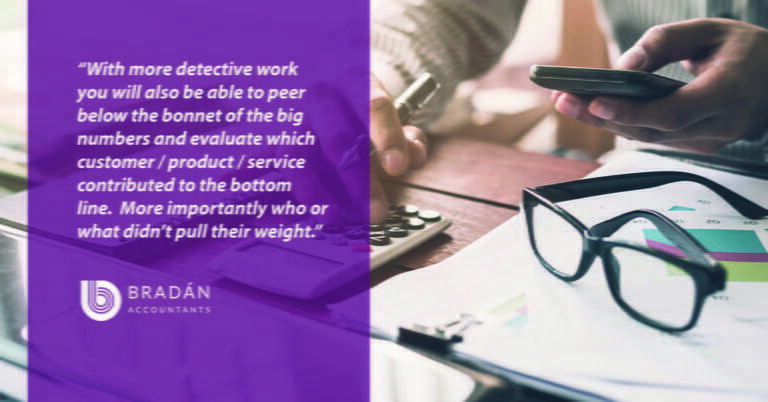 Now that my Christmas goose is well cooked, drawn and quartered and the heartburn has dissipated it’s the time of year to reflect and ponder on the year gone by and the year to come. Thinking about your finances through the prism of past present and future can ground it more with reality in your mind… 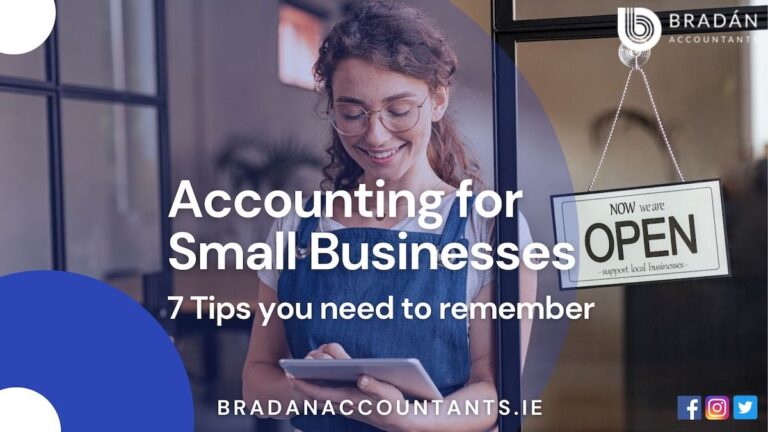 1. Take Ultimate Responsibility When running your own business, it is important to delegate different areas to different staff and outsource other elements as necessary. This can allow you to focus most of your time on the core parts of the business and on your own strengths. However, it is even more important to ensure…

Why choose us for 5 Key Points about the Start Your Own Business Tax Relief from Revenue ?