A total of 103 defaulters appear on the latest list, which raised some €21.3 million in settlements and penalties for the exchequer.

The largest being former property developer who was recently jailed for one year after he admitted evading €1.5 million in tax, has made a settlement of €3 million for the under declaration of income tax, the latest defaulters list reveals.

Property developers were among the biggest payers to settle with Revenue during the first quarter.

Among the other big payers to settle with Revenue were car dealer Stephen Fisk, from Summerhill, Co Meath, who made a settlement of €1.27 million for under declaration of VAT.

Event’s organiser Avril Bannerton, managing director of the Taste of Dublin festival, which opens this week, made a settlement of €120,000 for under declaration of VAT. Ms Bannerton, a former Image businesswoman of the Year award winner, is also behind a number of other well known productions, including the Top Gear and 7-Up on Ice festivals.

The company behind Thurles Racecourse made a settlement of €304,838 for under declaration of VAT while Zed Candy, a Dublin-based sweet company run by former Entrepreneur of the Year nominee Brendan Roantree, made a similar settlement for €390,439.

6 of the 103 settlements published, yielding €0.71m, relate to Revenue’s investigation into Offshore Assets/Funds.

Others to appear on the latest defaulters list include medical consultants, company directors, publicans, farmers, consultants and restaurateurs. 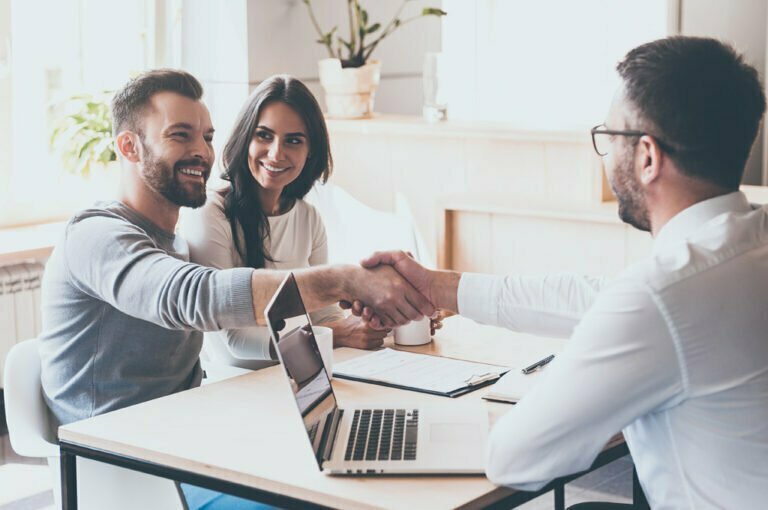 This post is to announce that we have changed our name (slightly) to Bradán Accountants from Bradán Consulting and that we have launched a new website at bradanaccountants.ie This change reflects our focus that an accounting service should deliver three main things. Primarily that you have peace of mind that things are in order, returns… 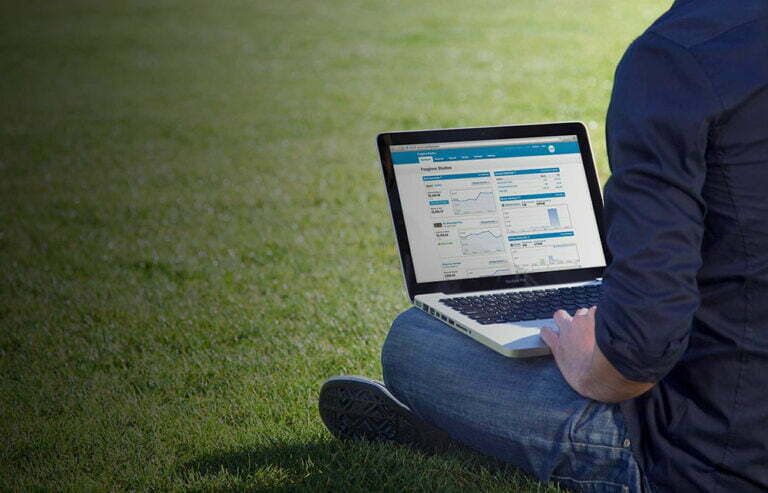 1. It great to look at, it’s true the user interface on Xero is intuitive and stunning. 2. The dashboard is gives a great snapshot of your business without having to click into reports. 3. No back-ups ever. Anyone with an onsite accounting package knows the heart ache of having to back up their data… 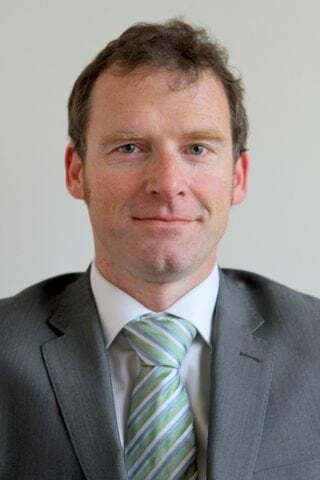 Aonghus Sammin (Principal) Aonghus is a qualified accountant with 20 years experience ranging from SMEs to multi-national companies to Not-for-Profit organisations. Originally from Mayo he completed his accountant training in Galway in the 1990’s before working overseas for several years, most notably with Diageo where he was responsible for implementing systems and organisational change programs…. 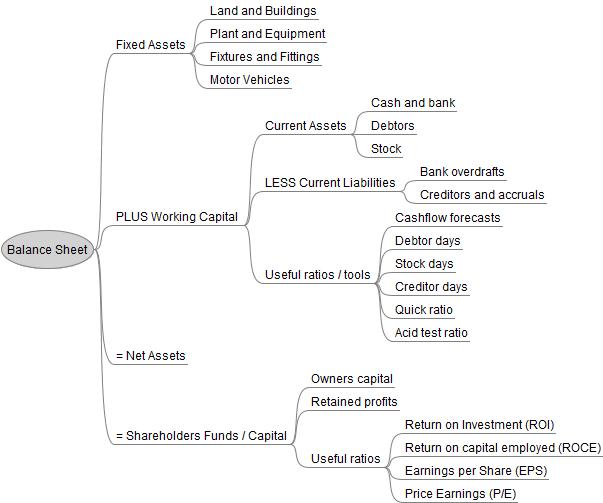 In a previous blog post I introduced the two key accounting documents that you use to manage your business. This post concentrates on the second one of these, the Balance Sheet. The balance sheet is a snapshot of all your assets and liabilities at a point in time, this can be the year end, month…

Why choose us for Tax Obligation ?