Here are our latest recommended articles from the past 7 days.

Irish businesses have closed deals in the Gulf region that will lead to 95 jobs. According to Minister for Enterprise Richard Bruton, the Government has ‘great ambition for the region’, with a possibility of increasing trade between Ireland and the Gulf countries from about €400mn to €1bn annually.

The Governments first foray into the bond market since the bailout exit last month has been a success, with Ireland’s bond yields have fallen to levels not seen since before the 2008 financial crisis. The transaction cements Ireland’s return to the bond markets and provides a strong platform for bond auctions in 2014.

Justice Minister Alan Shatter has introduced a change to court award limits, with the fear that people will be more inclined to go to court rather than settle their case, leading to a rise in car insurance

Lenders have entered arrangements with almost 50000 Mortgage holders, according to the Department of Finance, an increase of just over 8000 since the end of August. Between the end of October and November the amount of home loans in arrears fell by 1270. However there are still 62000 non-restructured mortgages in arrears for more than 90 days. 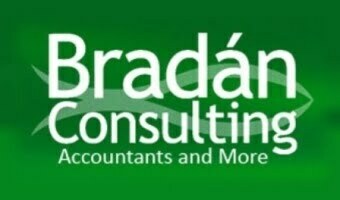 Dear Reader Here are our latest recommended articles from the past 7 days.  Enjoy and share! NumberCruncher 1.   Country’s charities get timely boost as Ireland’s Funds doubles effort Charities have gotten a welcome boost with news that the Worldwide Ireland Fund is to double its target to raise money to assist them after “unprecedented demand”…

Dear Reader Here are our latest recommended articles from the past 7 days.  Enjoy and share! NumberCruncher 1.   EU to create blueprint for regional SMEs to receive €10k digital vouchers The European Commission is publishing a new blueprint for micro enterprises and SMEs in various regions to go digital, which will include a measure to… 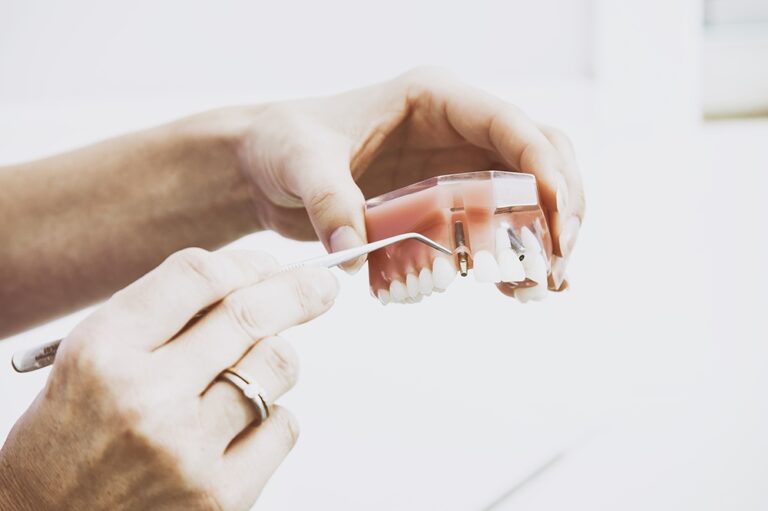 Falling sick is a taxing enough experience without allowing it to cost you too much money as well. Many people do not realise that most medical expenses qualify for tax relief and that each year they can reclaim some of the money they pay the doctor, hospital, dentist or pharmacist from the Revenue Commissioners. You…

www.bradanconsulting.ie The Personal Insolvency Bill was published in June 2012 and with it came the reform of Ireland’s bankruptcy laws. Bankruptcy occurs when an individual does not have enough income to pay their debts and they have no assets to sell to repay that debt. This means their creditors may bring them to court and…

www.bradanconsulting.ie Want to be your own boss, looking for a better work/life balance or maybe you were forced into action by redundancy. Whichever category you fall into starting up in business can seem like a daunting process for some people, however, it doesn’t have to be this way. With some careful planning and a little…