Double Tax issue for people in receipt of Illness benefit

Double Tax issue for people in receipt of Illness benefit

Revenue has admitted there is potential for double charging and said it plans to change the way its forms and its online systems work.

The issue could affects up to 100,000 people who received illness benefit in the last three years

When people go online to update their tax affairs through PAYE Anytime, the system tells them to give their total earnings by pointing them to one of the sections on the P60 tax form.

Close to one million workers have registered for the PAYE Anytime system, which allows them to claim refunds, get tax credits and notify the tax authorities of changes to their employment details.

The illness benefit figure is already on an individual’s tax record in PAYE Anytime as a separate income.

This means that if the P60 figure is used the individual will be taxed twice on their illness benefit income. This put 100,000 people at risk of being taxed on the double.

Illness benefit is a payment made to people who are unable to work and have made sufficient eligible PRSI contributions.

In 2013 alone, 59,000 people received Illness benefit, according to published figures.

A spokeswoman for the Revenue Commissioners insisted the tax office checks any income details submitted by taxpayers against the employer P35 form, and corrects any inaccuracies.

But she admitted that “there is potential for tax on illness benefit to be over-charged. And there would be changes made in Revenue procedures, she added.

Revenue will be modifying the guidance for future years to eliminate the potential for the double-court mentioned,” the spokeswoman added.

Need help with this, then contact us here at Bradán Consulting, Eyre Square, Galway. 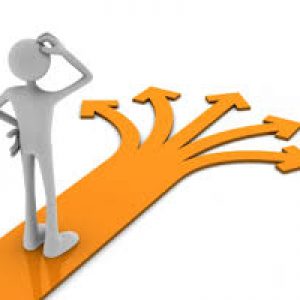 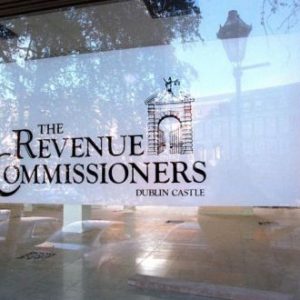 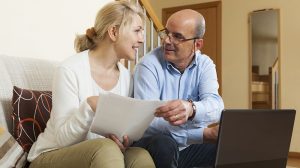 Tax Advantage of a Pension Plan